Global Europe – Basel Papers on Europe in a Global Perspective

After initially supporting selected peacekeeping missions as a means of distancing itself from the UN as an institution, Switzerland slowly adopted a more progressive position during the Cold War, which led to an increase in participation in the 1990s. The source material – parliamentary protocols since 1945 – shows that among the political parties in Switzerland, the political right was oftentimes the lone opponent to more involvement in such missions, as there was relatively little other opposition to an intensification of traditional peacekeeping activities. However, attempts to relativize national neutrality concepts met broad resistance, as did attempts by the government to take too many (or too large) steps at once. The examined parliamentary discussions focus on obligations under international law, national legal provisions and political priorities – and the famous Swiss neutrality is used in both political and judicial terms as an argument by all sides.

Fabian Schmid worked and studied at the Institute for European Global Studies. He obtained his MA in European Global Studies in the spring of 2019, after which he worked for the Swiss Federal Department of Foreign Affairs in Budapest, Hungary. He currently acts as secretary for the Schweizerische Gesellschaft für Aussenpolitik SGA, the association La Suisse en Europe, the Plattform Schweiz Europa and is an academic intern at Neue Europäische Bewegung Schweiz. 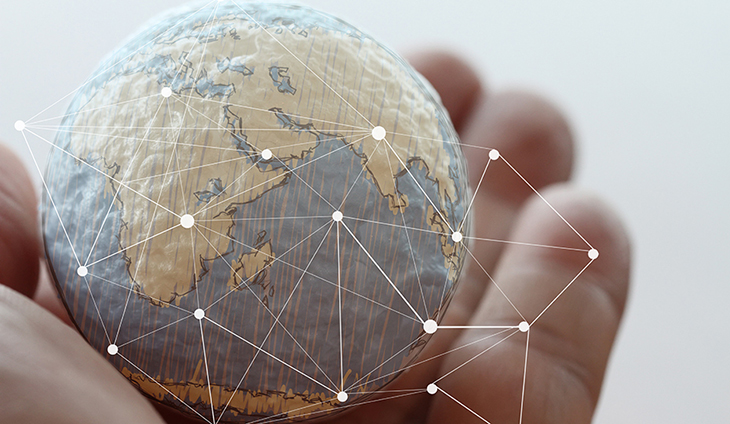 Nr. 119 (2020): Graduate Papers from the Institute of European Global Studies